The HUSB351 of Hyenetek is a USB PD Source chip specially launched for the 20W/25W fast charging market. It has the smallest package size , which is conducive to the miniaturized design of PD power supply. Previously, HUSB351 has been tested in the products of several charger manufacturers, and the products have been mass-produced and launched. Welcome to contact us to learn more about HUSB351 & apply for samples! Hynetek's HUSB351 adopts 3mmx3mm DFN-9L package. Under the same pin count, DFN package has the advantages of small size and light weight. Compared with products of the same type, the volume of HUSB351 is reduced by more than 50%. In addition, the bottom center of the QFN package is usually a large-area exposed pad, which can be used for heat conduction, so the HUSB351 also has good heat dissipation.

2、The peripheral circuit is simple - only 5 resistors are needed

At the same time, the high-precision overcurrent protection points of different voltage levels of HUSB351 can reduce the temperature rise of the power supply. It is worth noting that HUSB351 supports special PDO customization, which can realize the design of fast charging source with more power. 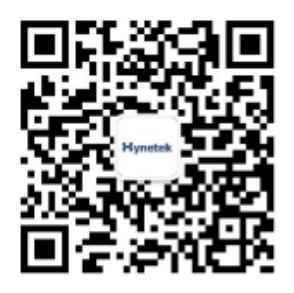